Get Nerdy with Dungeons & Dragons 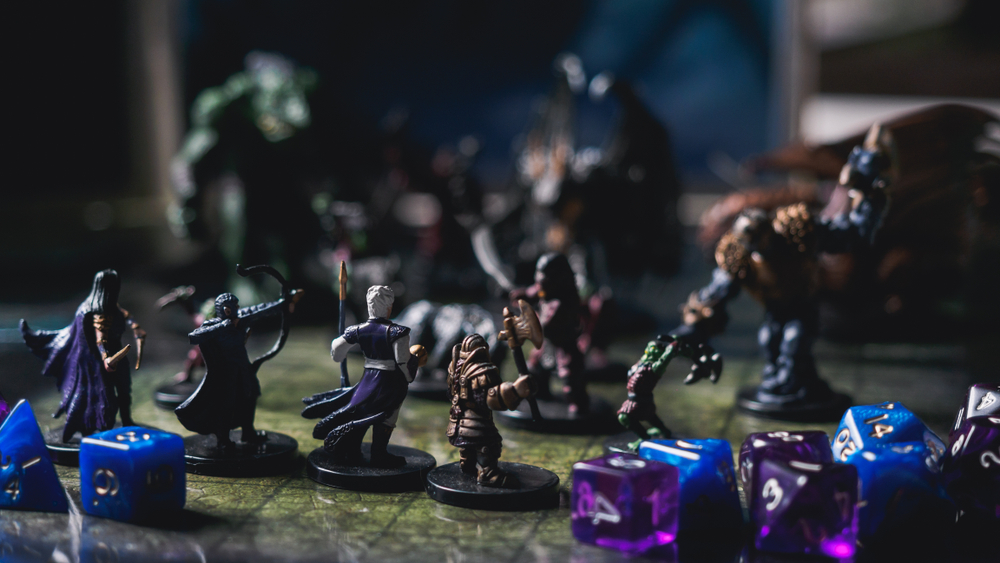 Have you ever heard of the game Dungeons & Dragons? The tabletop roleplaying game has been around since 1974 and has experienced its fair share of ups and downs, but it has remained a popular game among its following. In recent years, the game has seen a resurgence and we decided that it was time to provide some education on what the game is and why you should try it out! In this week’s Cypress River Blog, we’ve got a few interesting facts about Dungeons & Dragons for you.

Dungeons & Dragons is played with polyhedral dice. Depending on what you’re attempting to do, you’ll use a different die. A majority of the game is played with a twenty-sided dice determining your successes and failures, so a large portion of the game is dictated by chance. This doesn’t doesn’t mean the game can’t be fun, especially if you lean into the failures and use them to enhance your game.

Another aspect of Dungeons & Dragons is the roleplay, and if you were to ask some players, it's the most important part of the game. Roleplaying is in the distinction of the game, and allows players to assume the role of the characters they create. The game is played in the collective imagination of the players and the dungeon master, so the roleplaying helps the players get immersed in the story and the world itself.

Because the Dungeons and Dragons has been around for a long time, many people have come to love the game, even celebrities. You might be surprised to find out the identities of these aficionados, so we’ll share them with you! Be reminded that this list consists of but isn’t limited to:

Dungeons & Dragons is a game with a lot of history, much of it misunderstood. We hope this blog helps to clear up some misconceptions and gives you an idea why you should give it a try! Leave a comment for our Ladson, SC apartment community letting us know of your experience with the game!