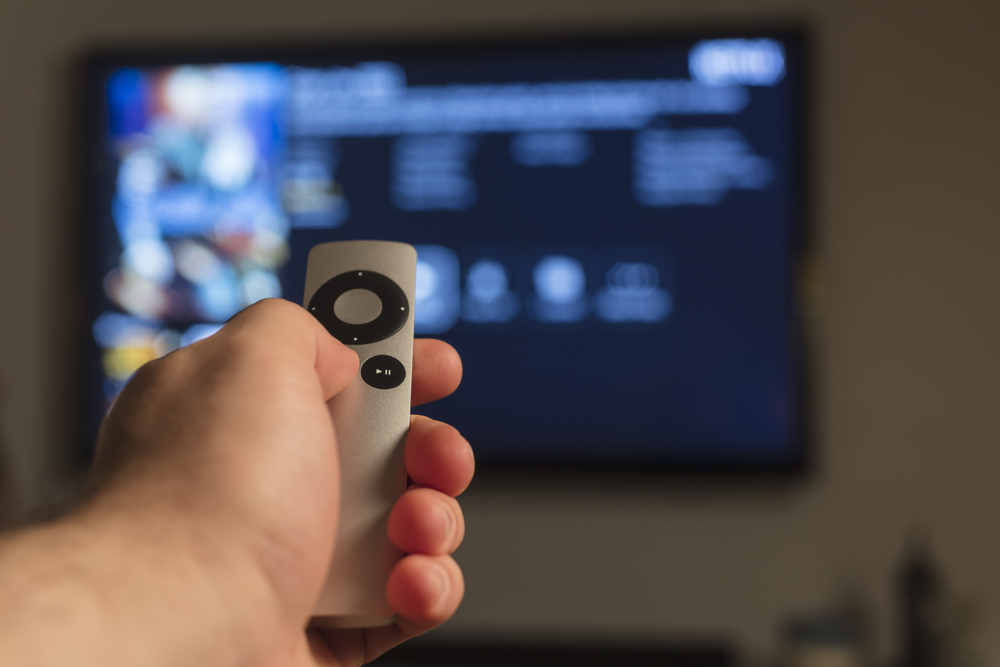 If you spend a lot of time watching TV shows, you’re probably familiar with the streaming service known as Netflix. Netflix has a large library of shows, and in this week’s Cypress River Blog, we’re going to focus on the suspenseful TV shows that will get our blood flowing. The list we have is going to be short considering there are tons of shows on the streaming service, but we hope you enjoy our list.

Do you remember what it was like to be a kid? Things were more exciting back then, and your imagination ran wild. This was the case for the kids featured in Stranger Things, except the adventures they were on were very real. At the start of the first season, Mike, Dustin, and Lucas deal with the disappearance of their friend Will after a series of curious events occur around the town of Hawkins. Will they find Will? Find out by watching Stranger Things!

Based on the Archie comics, Riverdale follows the adventures of Archie, Betty, Jughead, and Veronica. Deviating from the light-hearted comics, Riverdale explores a more suspenseful take on the town of Riverdale by introducing some gritty teen drama and the advent of a murder of a young man from a prestigous local family that has taken place. Find out what happens on Riverdale!

As a Netflix original title, You follows a local bookstore manager and his obsession with one of the patrons who caught his eye. Joe, the bookstore manager, takes to social media to stalk her and takes matters into his own hands to ensure that he ends up with her.

If you’re going to be spending time on the couch watching some shows, watch some good ones. If we missed one of your favorite suspenseful shows, let us know of them by leaving a comment for our Ladson, SC apartment community.